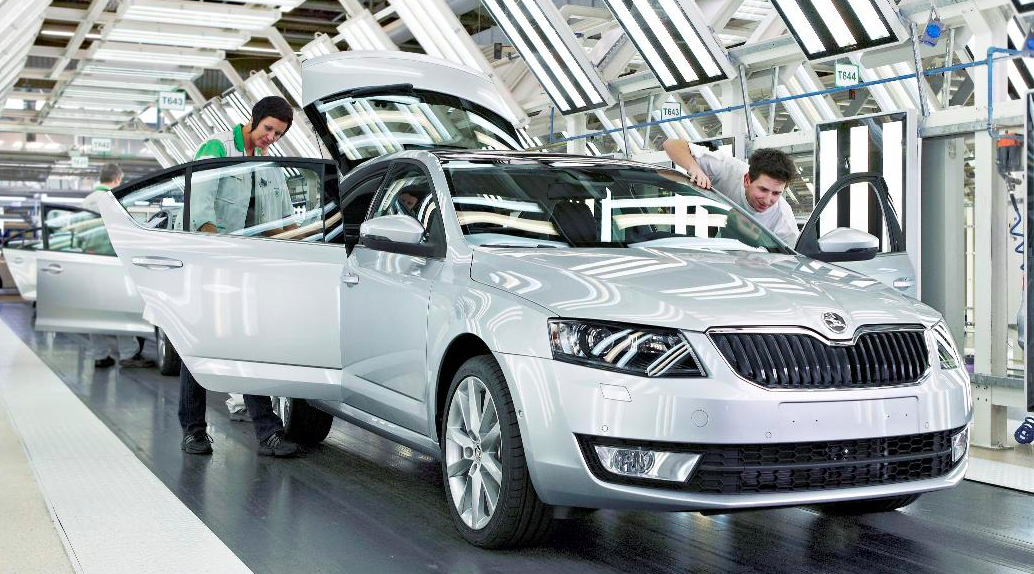 Škoda Auto is an automobile manufacturer in the Czech Republic, and one of the four oldest car companies in the world. In 1991 it became a subsidiary of the Volkswagen Group. The origins of Škoda date back to the beginning of the 1890s, beginning as a bicycle manufacturer.

Our company offers the ŠKODA compliance certificate for this vehicle through our website.

By 1894, a 26-year-old man named Václav Klement, who was a bookseller in the city of Mladá Boleslav in the present-day Czech Republic (which at that time was part of the Austro-Hungarian Empire), was unable to obtain the necessary parts to repair his German bicycle. Klement returned his bicycle to the manufacturers, Seidel and Naumann, with a letter in Czech asking them for the necessary parts for the repair, although he only received by response a letter in German saying: "If you want an answer for your request, you should try to write in a language we understand. " Klement felt disgusted, and although he had no previous technical knowledge, decided to open his own bicycle repair shop with the help of Václav Laurin. They opened in 1895 in Mladá Boleslav. Laurin was already a bicycle manufacturer in the nearby town of Turnov before starting the new business with Klement.

The ŠKODA Certificate of Conformity is available to all ŠKODA built by the European market.

In July 1945, the factory of Mladá Boleslav had already been rebuilt and the production of the first Škoda car after the Second World War began, giving rise to the 1101 series. Essentially it is an improved version of the previous Škoda Popular, in the which bases its design. In the autumn of 1945, Škoda (as well as all major manufacturers) became part of the centralized economy of the communist regime. Despite unfavorable political conditions and losing contact with models produced outside the communist countries, Škoda continued to have a good reputation until the 60s, producing cars such as Škoda 440 Spartak, 445 Octavia, Felicia and Škoda 1000 MB. Škoda has been a brand of recognized international prestige for the manufacture of safe and resistant cars.

The Velvet Revolution brought great political and economic changes to Czechoslovakia, and most industries were privatized. In the case of Škoda the government decided to bring a strong partner from abroad. Volkswagen was chosen in 1990 and in April 1991 Škoda became the fourth brand of the Volkswagen Group.

The dispute was between Volkswagen and the French manufacturer Renault, which lost because its strategic plan did not include the production of high-value models in the factories of the Czech Republic, but to produce the Renault Twingo in the Czech factories of Škoda. The design of style and engineering has improved greatly thanks to the support and investments of VW. The Felicia model of 1996 is still based on the Favorit platform, but the improvement in quality made the model a success in the Czech Republic. Later models Škoda Octavia and Škoda Fabia managed to make their way into the demanding market of the European Union. They were built on the same platforms as the other Volkswagen Group models: the Octavia shares structure with the Volkswagen Golf, the Audi A3 and the SEAT León, and the Fabia does it with the Volkswagen Polo and SEAT Ibiza.

What do I need to get my ŠKODA COC? Information available on our website.