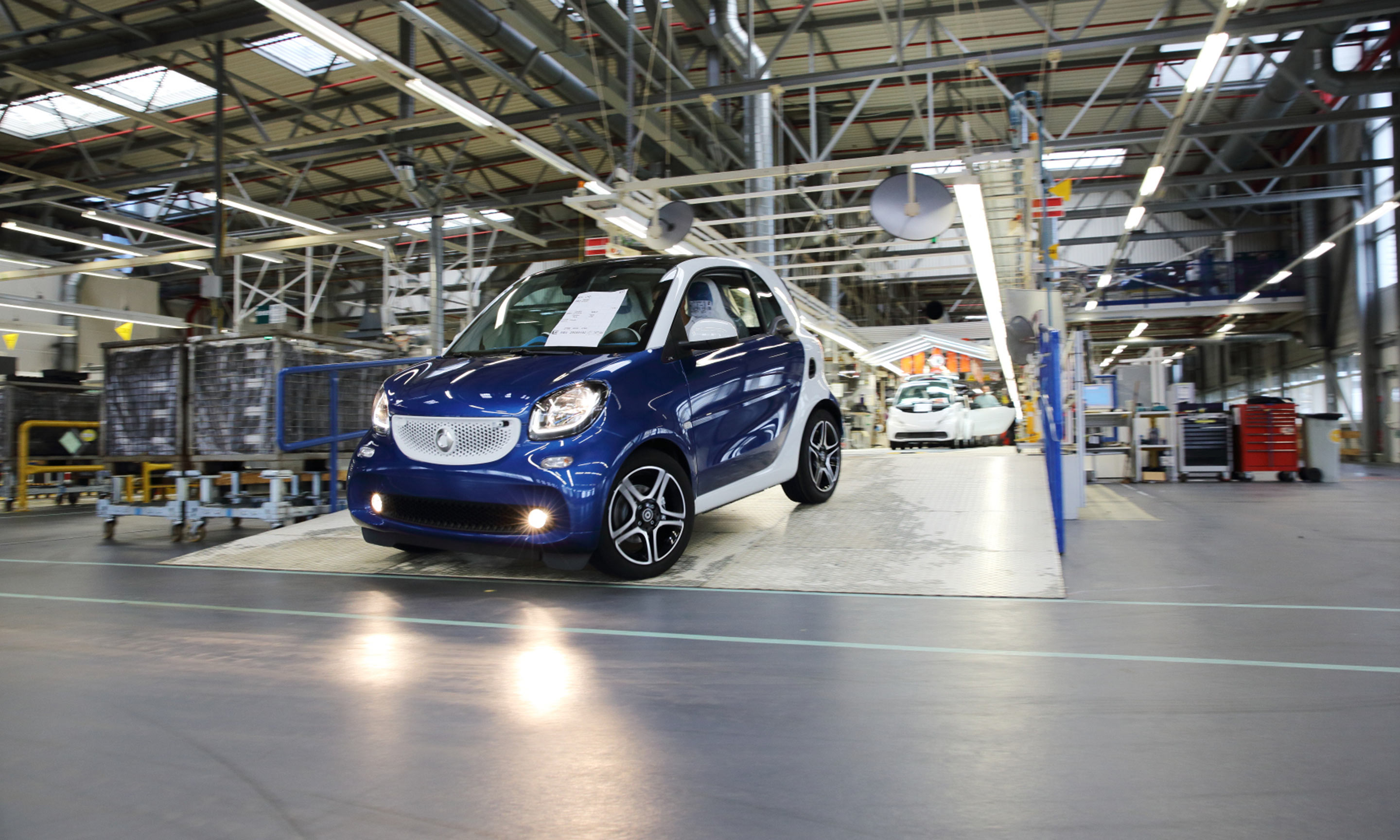 MCC Smart abbreviation of Micro Compact Car Swatch Mercedes Art, is a small car brand created by a joint venture between the companies Swatch and Mercedes-Benz. Smart was founded to produce automobiles focused on suburban use. The Smart brand is part of Daimler AG as Micro Compact Car GmbH. The name of the company was changed to Smart GmbH.

Our company offers the MCC SMART compliance certificate for this vehicle through our website.

Throughout its history Smart has had 4 models in production: The city-coupe or fortwo, the forfour, the roadster and the roadster-coupe. However it was his first model, the city-coupe or fortwo the most emblematic, the first to be produced and the only one in production until the recent introduction of the second generation ForFour in 2015. Thinking about introducing new models, Smart has made its appearance in different automotive salons and has presented prototypes and probed the market in the face of the creation of new models. He presented a prototype electric scooter at the 2010 Paris Motor Show. at the Geneva Motor Show in 2011 the Forspeed prototype. The third generation of the Smart Fortwo has been launched to the market in November 2014, sharing platform and production plant with the Renault Twingo. This last generation is accompanied by the second iteration of the Smart Forfour.

The MCC SMART Compliance Certificate is available for all SMART MCCs built by the European market.

The Smart Roadster was produced from 2003 to 2005 is a car that shares the basic structure of the Fortwo, but with the same rear position of the engine. This model also stopped being produced during 2006, although DaimlerChrysler announced that it had sold the tooling of the model to an English company so that it could continue with the production under its own brand. There was also the Smart Roadster Coupe that differs from the Roadster with a glass module on the engine area, as an extension of the roof. He suffered the same fate as the Forfour and the Roadster.

The Smart Forfour that was produced from 2004 to 2006 is a car that was developed in conjunction with the Mitsubishi Colt and manufactured in Holland. During the first quarter of 2006, the cancellation of the production of this model became official due to the low profitability of the Smart brand.

What do I need to get my MCC SMART COC? Information available on our website

Among the models planned for the future that already have their patents approved Smart ED is an electric version of the Smart Fortwo, which uses batteries directly rechargeable to the power grid, it is expected that it can travel between 60-70 km per hour, and its put on sale once the pilot experience ends. The Smart ED went on sale in the European Union on 01-07-2010 and the Smart-for-us that was shown at the Detroit Motor Show in January 2012 and inspired by the Forvision concept presented in Frankfurt, with similar dimensions to that of a Fiat 500 (2007). It has a 55 kW electric motor and 17.6 kWh lithium-ion batteries, a maximum speed of 120 km per hour.