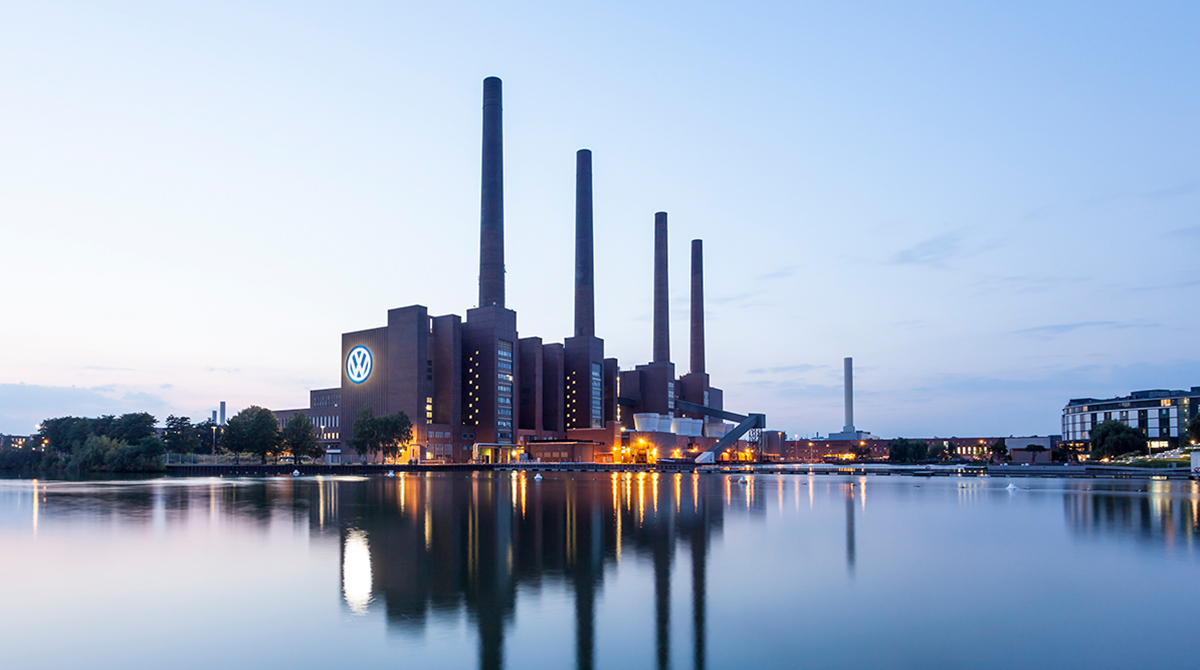 Volkswagen means "people's car" in German. The company's international slogan was “Das Auto” (“The car”), although due to the emissions scandal it sought to change its slogan to something more humble and less pretentious, so at the beginning of 2016 the slogan was simply changed to “ Volkswagen ». Volkswagen has three cars on the list of 10 best-selling cars of all time, namely: Golf, Beetle and Passat. This information can be found on the website called 24/7 Wall St. With these three Volkswagen cars you have more cars on the list of those that continue to produce than any other manufacturer.

Our company offers the Volkswagen certificate of conformity for this vehicle through our website.

The name Volkswagen is because in Germany in the 1930s the project to build a car that was accessible to a large number of people emerged. When Adolf Hitler took power in 1933, he decided to launch a plan to promote the automobile industry, with the aim of relaunching its factories and making them more competitive against the English and French. In this way, a competition was launched for businessmen for the concession for the manufacture of the so-called 'people's car' (Volkswagen). Ferdinand Porsche was in charge of carrying out the project whose purpose was to build a simple and cheap vehicle that could be available to most Germans.

Although its first steps began before World War II, it was not until the 1950s when the Beetle became a vehicle of great social acceptance in both Europe and America. In 1955, the specimen one million left the factory, and in 1972 the Beetle, as it was known throughout the world, exceeded the record of units manufactured from a car, which Ford bore with its "T" model, upon reaching the 15,007,034 Volkswagen manufactured.

The Volkswagen certificate of conformity is available for all Volkswagen built by the European market.

Volkswagen first implemented its seven environmental objectives in technical development in 1996. The plan contains issues related to climate protection, resource conservation and health care, through objectives such as reducing greenhouse gas emissions and fuel consumption, allowing the use of alternative fuels, and avoiding the use of hazardous materials.

What do I need to get my Volkswagen COC? Information available on our website.

Volkswagen and Sanyo have teamed up to develop a battery system for hybrid cars. Volkswagen head Martin Winterkorn has confirmed that the company plans to build compact hybrid electric vehicles. He has declared "There will definitely be compact hybrid models, such as Polo and Golf, and without much delay," with gasoline and diesel as power. For example, golf is the ideal model to go hybrid, as the Golf 1.4 TSI was recently awarded the "Certificate of the Environment Car" by the Oko-Trend Institute for environmental research, and was considered as one of the vehicles greener in 2007.